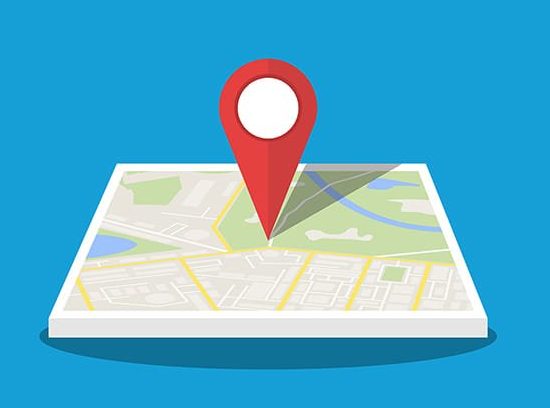 The Klein Karoo Wine Route in the Southern Cape is arguably the most diverse of South Africa’s wine regions. It is the easternmost wine producing region in the country, stretching along the Cape Route 62 from Montagu in the west to the Outeniqua in the east. The Klein Karoo is situated between spectacular mountain ranges, and its vines are mostly grown on the high slopes in the fertile alluvial soil along the riverbanks. The climate is generally drier than that of the other wine regions, resulting in healthy vineyards which are grown organically to a large extent.

The ostrich capital of the world is an adventure, culture and environment destination in the Klein Karoo

The Klein Karoo forms part of the Succulent Karoo Biome and is recognized as one of the top 26 areas in the world for biological diversity.

Welcome to the ostrich capital of the world – Oudtshoorn. On arrival, you will meet one of our professional guides, who will take you on an unforgettable tour, where you will learn more about these remarkable birds and their fascinating nature.

Between 1875 and 1880, ostrich prices reached up to GBP 1,000 a pair. The value of ostrich feathers, per pound, equaled almost that of diamonds. The farmers of the region, realising that ostriches were far more profitable than any other activity, ripped out their other crops and planted lucerne, which was used as feed for the ostriches.

The main reason for the surge in Oudtshoorn’s prosperity was the ostrich, whose feathers had become fashionable accessories among European nobility. The end of World War II opened new markets for ostrich leather and meat.

A visit to Oudtshoorn would be incomplete without including an ostrich show farm on your itinerary.

Our climate here in the “Klein Karoo” is ideal for these large birds to breed and live. The Oudtshoorn and Karoo area can also be seen as the ostrich capital of the world and it was also here where the big ostrich feather and leather boom happened.

In 1992 the Guida ai vini del Mondo, published by the Slow Food Foundation, named the Boplaas Vintage Port 1989 as one of the Top 150 wines in the world – a list including legendary wines such as the Chatêaux Margaux 1989, Chatêau Pétrus 1989 and Vega Sicilia Unico 1982.

In 1989 we were the first cellar to obtain a distillation license, much to the pleasure of my father, Danie, and we could fire up the old copper pot still and continue the fine heritage of distillation that started way back in 1880. The result was South Africa’s first Estate Pot Still 5 Year Old Brandy, which was released in 1994.

Beside the multiple SA Champion Ports* and numerous awards for fortified wines, Boplaas was also awarded back-to- back the title as SA Champion Sauvignon Blanc, in 2009 and 2010 at the National Young Wine Show – a truly rare feat. Our table wines are also regularly listed among the top performers in local wine competitions.

Recently our focus has shifted to explore the potential of the Portuguese varieties, which we use in the crafting of our Cape fortifieds, to produce fine table wines. To this end we’ve planted Verdelho and re-established sites of Souzã, Tinta Barocca and Touriga Naçional, while all the while scouring the Cape for old vine sites to supplement our own fruit. Though we’re changing course a little, our foundation still remains the same, namely to craft the best wine possible.

The family farming legacy continues at Boplaas, with both daughters involved in the enterprise and with many longstanding employees’ children working alongside them. Without the sterling efforts of all involved in the vineyard and cellar, our story would be a short one indeed and it is their task to write the next chapter in our journey.

Grundheim
Just outside Oudtshoorn lie the vineyards of Sandkoppies, home of Grundheim Wines, established in 1858. Six generations have been farming here for more than a century. The farm uses a historic wine cellar, more than 100 years old. Grundheim is famous for it’s fermentation process in open tanks. Everything still gets personal attention – from bottling to labeling. Grundheim is famous for its witblits made in a traditional brandy still. The label shows a bull terrier – equally witblits has a bite and grip.

Grundheim produces unique products – muscadel, port, home made liqueurs and potstill brandy. The many awards salute the popular brand. You cannot leave the Little Karoo without a product or two. Discover a treasure of taste at Grundheim.

Karusa – Khoi-San word meaning land of little water
Our vineyards are manicured strictly via precise viticultural practices including strict pruning and canopy management, irrigation scheduling and the minimal use of pesticides fungicides and herbicides. We have a fully integrated sustainable organic approach by way of cover crop management , crop rotation and compost tea production. This ensures positive soil microbe activity.