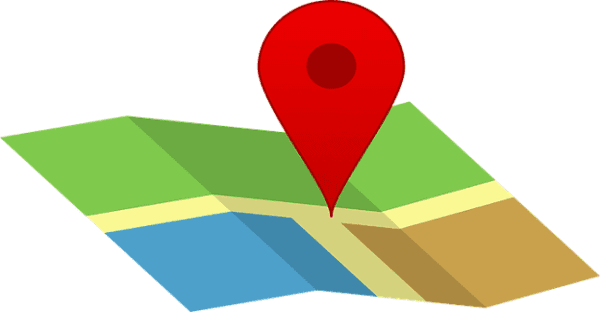 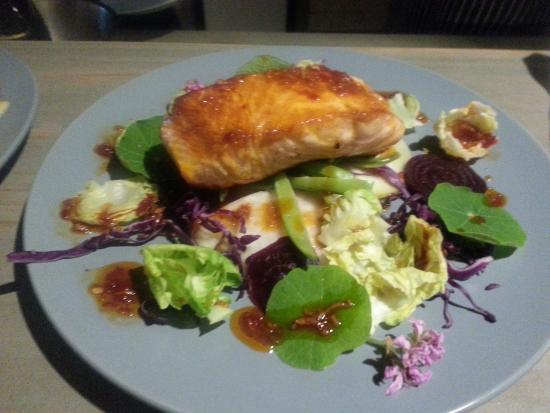 The best way to experience the Karoo is by travelling its back roads and spending time savouring the vast open spaces, the indigo blue dome of the sky and the distinctive landscapes that merge into the shimmering horizon. Stop your car anywhere in the Karoo, away from the main highways, and you will immediately be assailed by the immense silence and peace of this extraordinary place. In the silence you may notice the movement of a herd of Springbok, the croak of a Korhaan or the ever present merino or dorper sheep with their distinctive black heads.

With the first rains, the seemingly arid soil of the Karoo bursts into abundant life, its hardy succulents complementing the sweet grasses on which the region’s merino and fat-tailed sheep graze. The ever-present wind pumps testify to the countless streams flowing between fissures underlying the dry but fertile soil. Small, isolated but welcoming villages, a distinct Karoo architecture and imposing churches rest in valleys between desolate, flat-topped koppies.

The Karoo has many moods and its landscape can alter dramatically with the shifting seasons. During times of drought the earth becomes almost blackened under the relentless sunshine with the brittle Karoo bushes and plants crackling as you brush against them. Even at its driest there is the promise of rain which brings a renewal of life. There is nothing to match the smell of the earth after the first rains and a myriad shades of green bursting forth from the iron grey soil interspersed with brilliant tiny wild flowers.

The Karoo is a land of rolling mountains, often snow-capped in winter, vast plains that surround where you can almost see the curve of the earth’s surface as they merge with the distant horizon, the distinctively clean-shaped hills or Karoo koppies capped in the hard rock resulting from millions of year’s erosion and dotted here and there, the small towns and villages that service the needs of the scattered communities of the Karoo.

With the setting of the sun a dramatic view of millions of stars is fully revealed in the inky blackness of the Karoo night sky. The great wash of the Milky Way is revealed in all its splendour and the distinctive Southern Cross, Orion’s Belt and Dagger and the menacing shape of Scorpio are strewn across the sky in views to the distant galaxies almost unparalleled anywhere else on earth. Little wonder that the Karoo hosts the largest observatory in the southern hemisphere.

Amongst the best exposed fold mountain chains in the world and slices through magnificently scenic geological formations.

Prince Albert, in honour of Queen Victoria’s consort, Prince Albert of Saxe-Coburgat. Situated at the foot of the Swartberg Mountains. It’s ringed by vineyards and fruit and olive farms.

The poort follows the natural gorge hewn by the Groot Rivier through the Swartberg range connecting, on either end, the Groot and Klein Karoo respectively.

The vast Great Swartberg mountain range formed an almost impenetrable barrier for much of the subcontinent’s history – separating the Little Karoo in the south, from the Great Karoo of the arid southern African hinterland. The indigenous Khoi-San people had long inhabited the valleys on both sides of the range, and undoubtedly made successful crossings of these mountains.

The Swartberg Pass is for many South Africans, the rubicon of gravel road passes. There is an allure and a mystique around this old pass, coupled with its status as a national monument, which elevates this pass to the very top of the list. It was Thomas Bain’s final and best piece of road building.

The pass is very long at 23,8 km and it takes about an hour to drive, excluding stops. You will be treated to a wide variety of incredible scenery. The pass is not suitable for anyone suffering from acrophobia. The Swartberg Pass has almost too much to offer the traveller with a never ending changing set of views – each as awe inspiring as the one before.

Much of the Swartberg is part of a UNESCO World Heritage Site.

DISCOVER THE JEWEL OF THE KAROO
Prince Albert lies at the foot of the awe-inspiring Swartberg Pass. The town offers wide open spaces to hike and bike, crisp, clear air, star-filled skies and quiet to restore your soul. It showcases beautifully preserved Victorian, Karoo, Cape Dutch and uniquely gabled buildings. It is home to artists and crafters, purveyors of fresh produce and good food, as well as the friendliest people in the Karoo.

Prince Albert is renowned for its long shadows and honey-coloured light, attracting artists, many whose work is available in galleries around town. Nearby mountain passes and farm roads offer excellent hiking, trail running and cycling experiences. When in season, citrus fruit, apricots, figs, and other fresh produce are on sale at the Saturday market. Olives and olive oil, freshly-baked bread, kudu salami and our dairy’s cheeses are perfect in a picnic basket; just add Karoo lamb for a hearty supper.

Prince Albert forms part of the mohair producing region of South Africa and is home to champion breeders of Angora goats. Visit the weavers or mohair shop for products to take home, large and small.

The village was officially named Prince Albert in 1846, in honour of Queen Victoria’s consort. Honouring the memory of her husband, who had passed away in 1861, Queen Victoria sent a book containing Prince Albert’s speeches to the village in 1867 which is now on display in the Fransie Pienaar Museum.

The pass is a gateway that connects the Little Karoo and the Great Karoo, through a gorge with a 25 km road crossing the same river 25 times in the span of the 25 km.

the main attraction is the jaw-dropping beauty of the poort as it winds its way through the Swartberg Mountains.

Scenic stops include the Skelm, a waterfall information site. This tumble of water into what appears to be a bottomless pool is said to be the home of a fresh-water mermaid (rumours of mermaids in the Karoo are not as far-fetched as they sounds) Whether she inhabits one of the five popular swimming holes at the Skelm, or not, the story is a lovely one.

Herrie’s Stone, also in Meiringspoort, was CJ Langenhoven’s chosen place in the poort; one to which he would come to sit and relax. Here he chiselled the name of the imaginary elephant from his story Herrie op die Tremspoor (Harry on the Tram Line). Today the stone is a national monument. The discovery of ancient elephant bones in the Karoo, on a farm between Murraysburg and Graaff-Reinet, gives credence to his story.